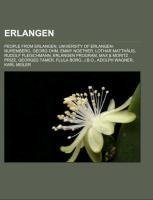 The Signal and the Noise

Mathematics for Finance An Introduction

Majid, S: On Space and Time

Applications of Green`s Functions in Science and Engineering