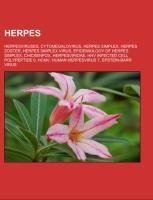 Principles and Practice of Surgery

Joseph, B: Paediatric Orthopaedics: A system of decision mak

Handbook of Nutrition and the Kidney