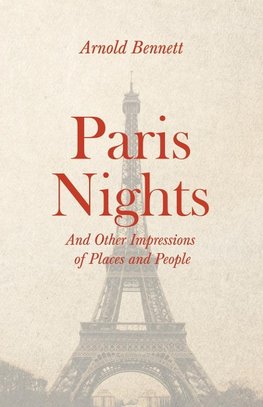 Paris Nights - And Other Impressions of Places and People

First published in 1913, this volume contains insightful notes and sketches by the author of the people and places of various places in Europe, including France, England, Italy, and Switzerland. Enoch Arnold Bennett (1867-1931) was an English writer. Although... Viac o knihe