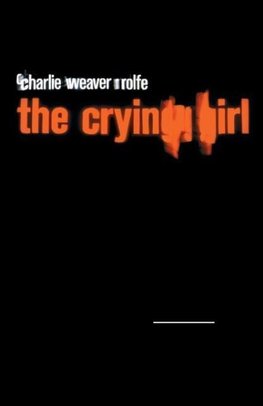 A hilarious and poignant novel about the end of the world, before and after, as experienced by apparently its lone survivor, who hadn't been paying attention.

A hilarious and poignant novel about the end of the world, before and after, as experienced by apparently its lone survivor, who hadn't been paying attention.


Following an unforeseen apocalyptic event, Clifford, an in-no-way-dedicated student, still sleeping on his best friend's sofa after the break-up of his relationship, begins to write impulsively in an effort to keep his sanity. His diary of a macabre present is flooded with often comic memories of the semi-dystopian world he has lost, which coalesce into an elegy for the people that mattered to him most.


Nights out and six-a-side with Lucas, whose mother just died of cancer.


Daytime TV and cups of tea with Elsie, his exquisitely breasted housemate.


His liaison with Josephine, their African maid.


His dysfunctional, violent romance with Charlotte, his ex-girlfriend in perpetuity.


And the crying girl, whom Clifford met on a mission to retrieve his football, and with whom - just because she was crying - he immediately fell in love.


None of which prepares him for a fateful trip to the supermarket, and his shocking encounter with another survivor - and fellow student - Murdoch, who is not his friend…

Mars and Venus in the Bedroom