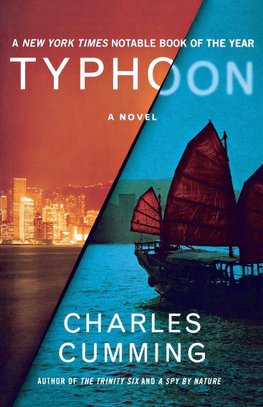 In 1997, a few months before the British government is scheduled to return Hong Kong to Chinese rule, Joe Lennox, a brilliant young operative for SIS (MI6), loses both his girlfriend and his first high profile asset - a prominent defector who disappears from a safe house. The girlfriend, the ravishing Isabella Aubert, he lost to Miles Coolidge, a hard-bitten CIA agent; the asset to collusion between his bosses and the CIA.

A decade later, Lennox is back in China, facing his old nemeses. With the CIA plotting to use an Islamic group to destablize China, the SIS seeking to thwart them and his old asset the key to all of this, Lennox, Coolidge, and the girlfriend they shared are hopelessly intertwined in a plot where trust is impossible and truth is unknowable.